Rancho Guadalupe is a family-owned grower of fresh produce, based in the Santa Maria Valley. For over 25 years we have striven to produce the highest quality product to our customers by following our Mission Statement: We will inspire and challenge one another – in a spirit of cooperation – to promote safety and take care of our land and resources while achieving excellence in growing.

Rancho Guadalupe was established May 22, 1995 by Richard “Dick” Donati, after he bought out the previous owners, JOB Farms.  “It was a transition, we didn’t just start from nothing,” Dick said.  “We still farm the same ground but prior to 1995 it was just farmed under a different name.”

JOB Farms was the grower dating back to the 1940’s, they were owned and based out of Los Angeles with growing operations here in the Santa Maria Valley. They owned Point Sal Packers and Growers which was an agricultural cooperative that managed harvesting and sales for themselves and other growers in the valley. Back then a lot of produce was shipped out by rail, and Santa Maria had sizable railroad operations which shipped produce all over.  Dick’s father Clifford got involved with Point Sal Growers and Packers and from there started managing JOB Farms in Santa Maria.

In February of 1972 when Dick returned home from the army, he began working for his father at JOB Farms. He started working in a sprinkler crew and moved up from there. He went from moving equipment on the tractor, to managing some of the tractor drivers. Eventually buying the company in 1995. During the transition Dick came across old land maps of the area from the 1800’s before California was annexed into the United States. The Santa Maria Valley was divided up into many “land grants” with a sizable portion being “Rancho de Guadalupe”. Staying true to the heritage and history of the region he decided to call his new company Rancho Guadalupe.

Today the company is still owned by the family. We are proud to continue the time honored tradition of feeding America and cultivating the “Rancho Culture” that continues to set Rancho Guadalupe apart in the agricultural industry. 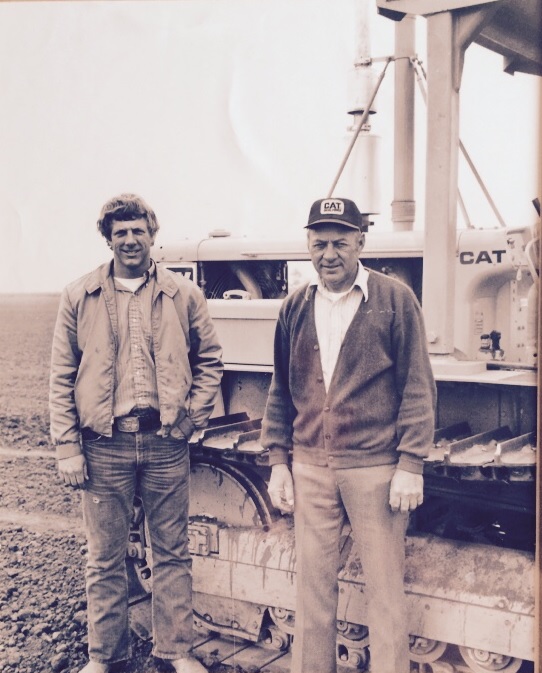 Dick Donati (left) with his father Clifford Donati (right) circa 1974 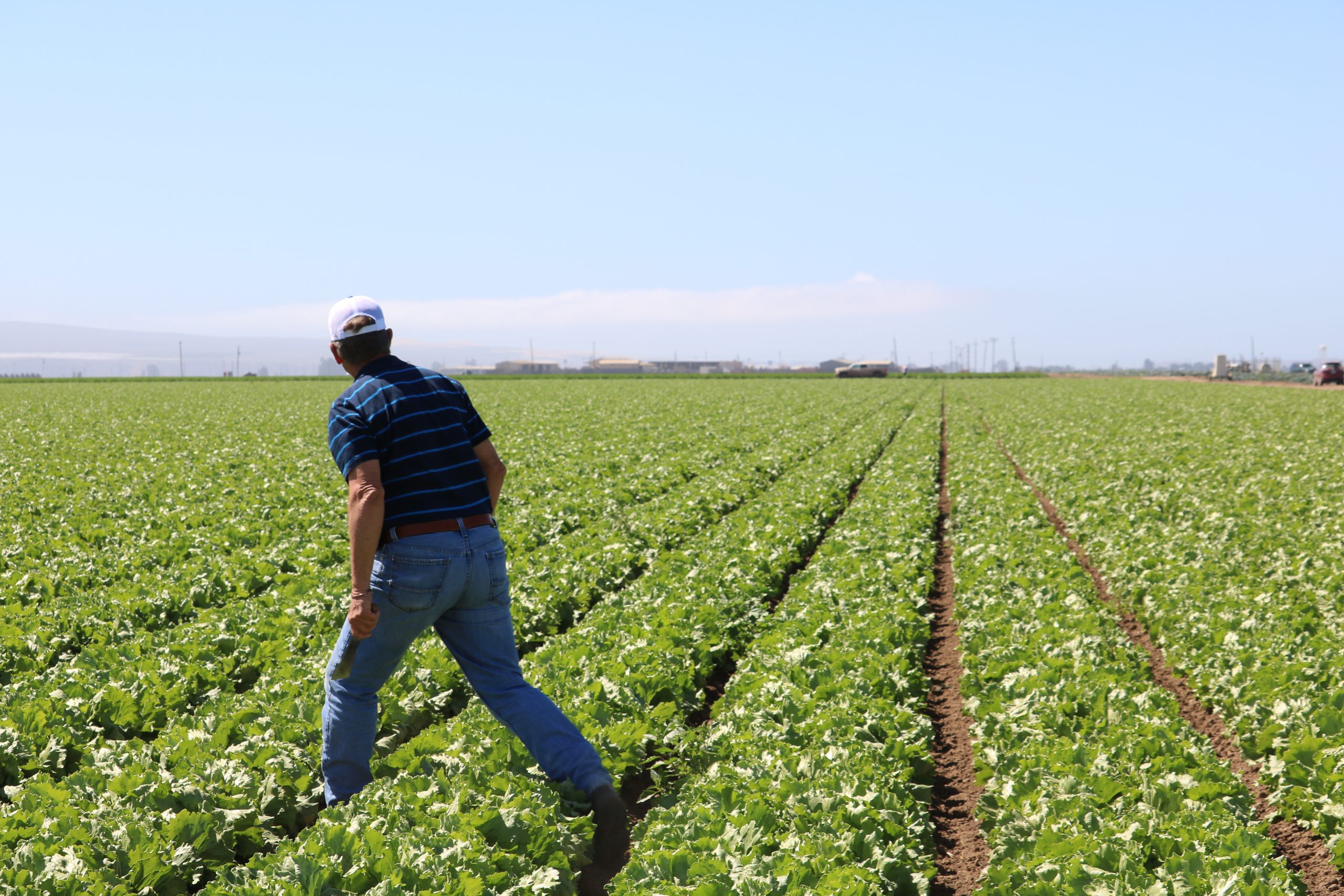 “I like to make sure that people are working towards the highest potential of their ability. You can’t ask somebody to do what they are not capable of. But you have to create the self confidence within them and give them the rewards for a job well done. If you have good people who care and really make the effort to be part of a good team and who are interested in accomplishing our goals then together you can accomplish anything; and that’s why we are successful at what we do.” —Dick Donati